CODE41 called on its female community to co-create a watch during 8 months.

After having had a huge success with its X41 project and its watch with a manufacture movement, CODE41 can once again thank its community. In just 24 hours, more than 800 watches, Day 41, were sold.

Initially, the DAY41 project was dedicated to women but if we refer to sales, more than 50% of purchases are from men. 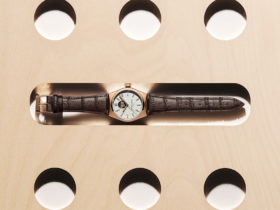 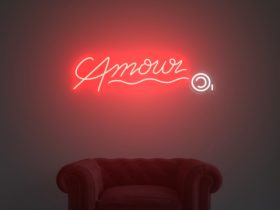 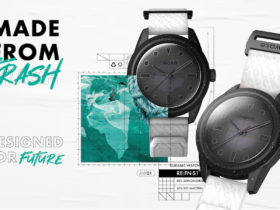 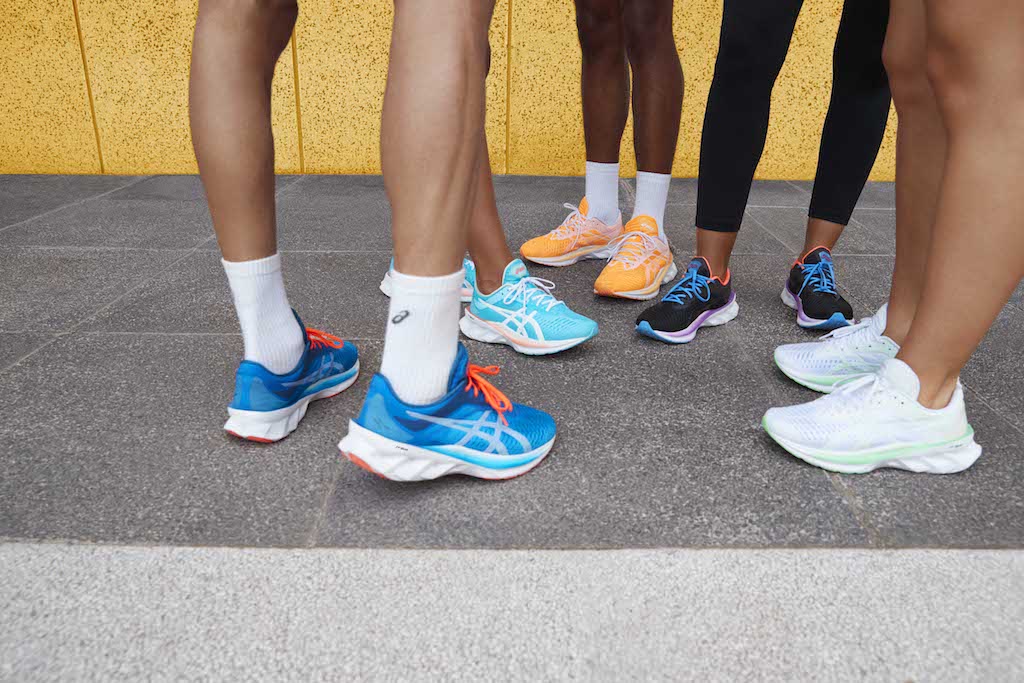