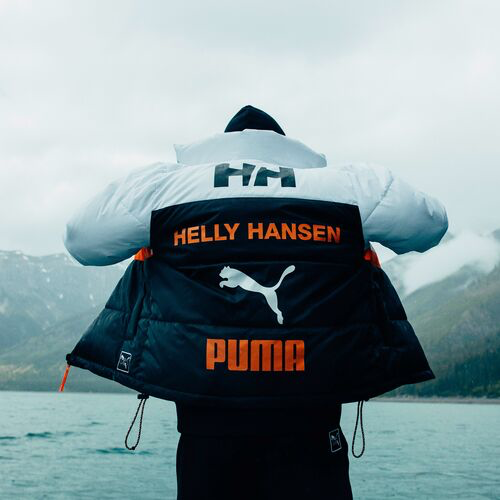 Late January, professional skateboarder Samuel Partaix became one of Fred Perry’s ambassadors during a photo shoot, under the watchful eye of lifestyle photographer Vincent Perraud.
During this shoot organized as part of the Black Champagne Champagne campaign, the skateboarder wore the iconic M12 polo shirt made in England and used a custom board in the colors of the campaign.