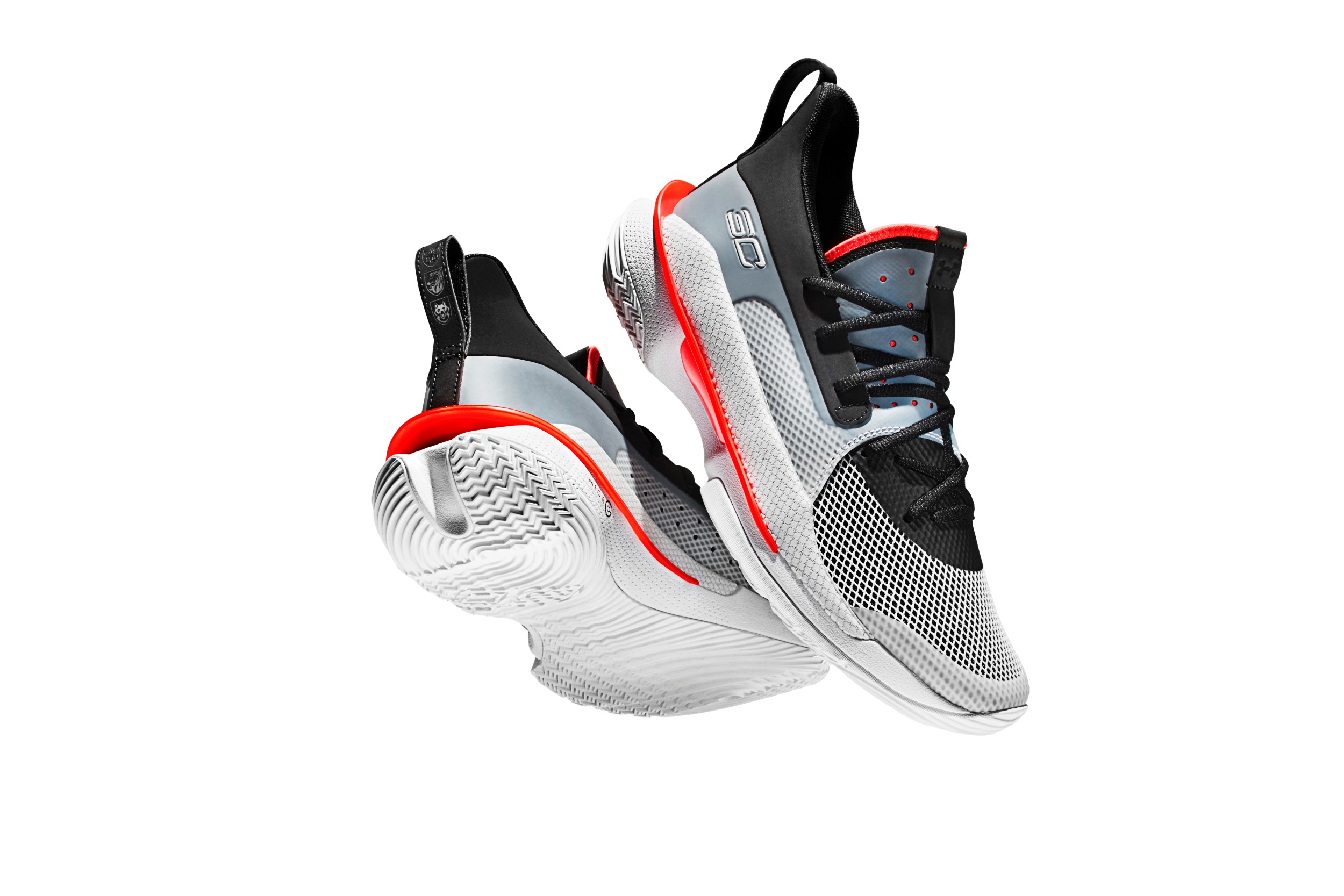 While the German brand launched Ultra Boost 20 for the 5th anniversary of its flagship running shoe, we had the opportunity to test the 2019 version. The opportunity for us to take stock of the evolution of this model which has marked the last decade of running.

Adidas went to the conquest of running in 2013, in the wake of growing urban enthusiasm for the discipline. The launch of Boost Foam was one of the major events in running equipment over the past decade. For me, it also marks the launch in Paris of the famous Battle Boost which has been emulated in many capitals of the world, and which has since been replaced by AR- Adidas Runners.

It was also my first discovery of Adidas running shoes, the famous Adios Boost…. And especially of my first community runs with the Graille team, Boost Belleville, led by its iconic leader Max aka le Gourou, copied but never equaled! The ancestors of the AR were less performance oriented than today. However, they allowed me to test my first Ultra Boost model from their launch in early 2015. I still remember the demonstration of one of the leaders trained by Adidas with a Boost foam plate and a pétanque ball: he dropped the ball on the plate, which rebounds faster than it had fallen. So much for the “old school” part and “I was there! “.

I was seduced by these shoes from the start, especially because of their incredible comfort. I was seduced by the light elastic ventilated mesh and the soft foam which absorbed all impacts. Their look and the range of colors, have allowed me to wear them ever since in lifestyle mode … yes because since 2015, I wear Ultra Boost, like a lot of hipsters.

The revolutionary technology that has been on all of his running shoes since 2013 has been extended to all of the brand’s universe, from basketball to lifestyle. On the basis of this innovation, the R&D teams of the brand with three bands and the BASF chemists who decided to reconcile cushioning and dynamism. Boost has introduced a midsole made up of thousands of particles that work together to generate return energy with each stride. The expanded polyurethane particles form cells which provide cushioning while being flexible and soft. Boost is also designed to cope with large temperature differences and excellent durability.

It is now impossible to imagine Adidas without Boost. Each year, the German firm, founded in 1949 by Adolf Dassler, reinvents a new vintage that advances shoes in comfort and dynamism. The Ultra Boost 19, is no exception and mark a big evolution compared to the previous models.
On the aesthetic side, the Ultra Boost is disruptive. The model was already considered a favorite of Parisian hypsters, and it became even more so, to the point of being out of stock when it was launched. The new elastic mesh knitted in one piece and the multitude of color choices, gives it an inimitable, pretty, classy, ​​fashionable and incomparable look. We would almost forget that the Ultra Boost is a running shoe above all.
It will not surprise you if I say that the Ultra Boost is super comfortable. It gains in support and fit with the original design of elastic knitted mesh with a Primeknit 360 upper. The foot is incredibly well maintained, without being compressed. The flexibility of the mesh perfectly matches the movements of the foot, providing you with excellent comfort.
To improve the stability of the foot, reinforcements have also been added at the heel (3D Fitcounter) without hampering the mobility of the ankle, quite the contrary. This is also a nice development compared to the previous models.

The Ultra Boost 19 takes a technological leap which makes this model even more dynamic than its elders. For this version, Adidas gives us 20% more Boost foam in the midsole. Associated with Torsion Spring technology, the shoe ensures an incredible return of energy! At the same time, the shoe offers a soft impact, slightly fluffy and reactive.
Beware of the drop if you have fragile calves! 10 cm. But not only. Since the role of the sole (intermediate, but also external) and its cushioning which it is endowed also have something to do with it.
The Stretchweb outsole is always made in cooperation with Continental very clearly improves the grip of the shoe especially on wet ground …

To conclude, the Ultra Boost 19 is a super comfortable, dynamic running shoe that can be worn in lifestyle mode. They will suit the majority of runners who are not small builders looking for performance… it is still close to 320 g for my model in 43 1/3…. But what comfort!
His price ? € 180