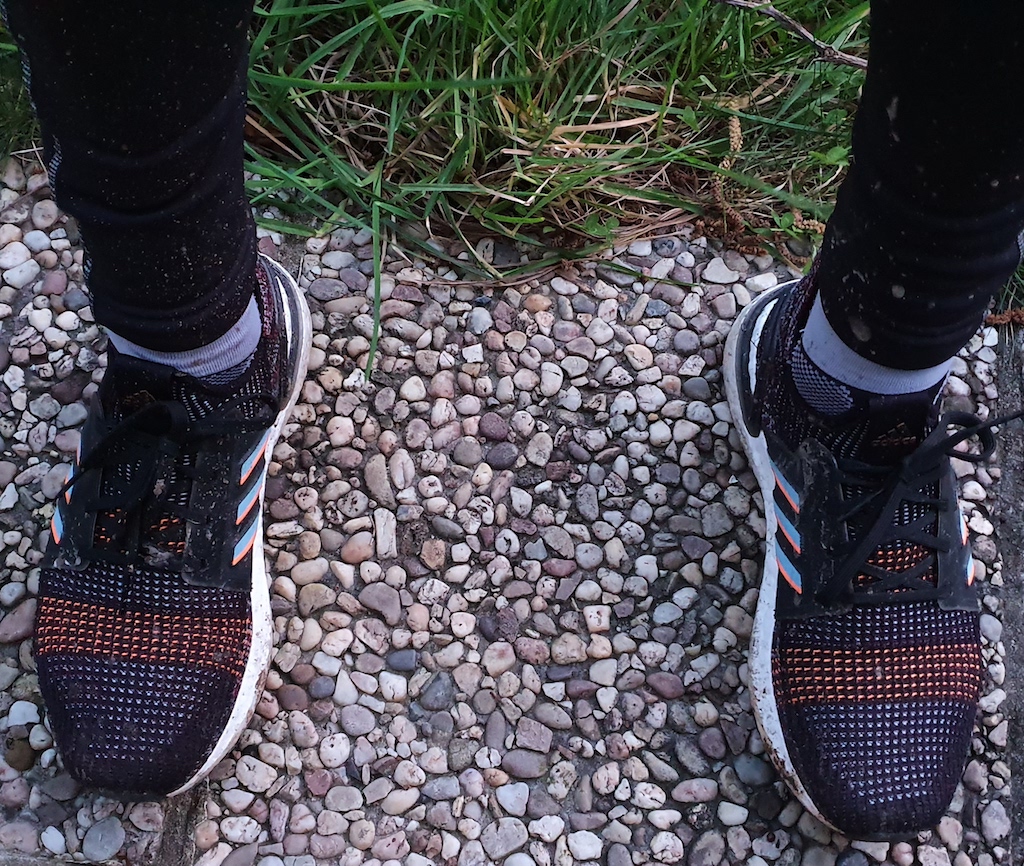 Golden State Warrior’s point guard started his 11th year in the league last night. But 4 championship finals, 2 chips and 2 regular season MVP titles are not enough. Stephen still need to prove himself: he is only getting better. Last season, he broke his own record of the 2015-16 season of 3-point baskets scored per game (5.13) and set his personal best in minutes played in Playoffs (846) and in points scored (620 ).

Underestimated, Stephen will respond to his critics with his seventh pro model on his feet. Under Armour staff exploited the unique data of Stephen’s game and began to work hard to create a system as dynamic as his game on the court, but adaptable to any athlete seeking to improve . The result is the unique combination of two exclusive Under Armour foam technologies – UA HOVR for energy return and the firm and responsive to the forefoot, Micro G technology, allowing instant directional change.

Last adjustment, the sole is equipped with a notched pattern with varying heights using three different radial traction layers to achieve additional grip levels depending on the applied force, while flexing simultaneously with each movement of the athlete.

As a proud daddy, Chef Curry’s kids are not to be forgotten and are entitled to three animal drawings representing them on the back. A unicorn for Riley, a butterfly for Ryan and a wolf for Canon.