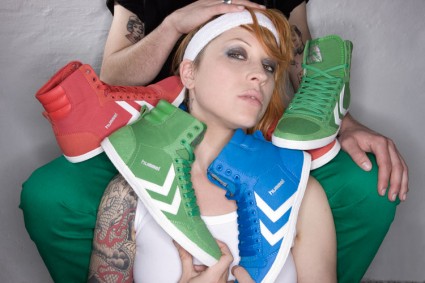 First of all, let me introduce myself to you. I’m Piera Montenero, 25 years old and I live in Cologne, Germany. I’m what people would call a « woman in the industry ». I’m an editor for a magazine and an independent blogger for a few sites.

I’m one of three daughters and my parents are an Italian couple who lives in Germany. I grew up between those two cultures, while also always nodding towards the USA. You could almost say that I was raised by basketball and Hip Hop. Yes, I used to be an MC. Starting to perform at the age of 15, I would get a little bit of money for live shows. As high school was over and I started studying business law, Hip Hop kept being one of my main influences. Although I wouldn’t rap anymore, that’s all I was and still am listening to. By the time I’ve graduated and finished my studies at the age of 22 I quit playing basketball in an association. Regardless of that, my two big passions and my adolescence massively influenced my sense of fashion as it is today.

I’m probably what most people would call a „tomboy“. My style is quite simple – I wear some jeans or sweats, a black hoody, a varsity jacket and at times a snap back or a beanie. There is probably an oversized shirt or a wife beater beneath the hoodie, and I always wear sneakers. I not only wear sneakers because I consider myself such a die-hard sneakerhead, but also because of my injuries – jumping and landing on hardwood floors for ten years has messed up my joints. My knees and ankles will start hurting when I wear heels for too long and my feet aren’t used to shoes with very thin soles. I mainly wear manly shoes, with thick soles and eventually cushioning. I like Dunk Hi’s, Air Forces, Jordan 5s and Kamikazes. I wear Shaqnosis’ or high adidas Forums. Does this compromise my femininity? I don’t think so. I’m just a woman who looks better in guys’ clothes than most of the guys. Why is the idea of women having to look a certain way so popular? And why are women in the sneaker industry often sexualized?

« I’m what people would call a « woman in the industry »

If you check out the hashtag #chicksinkicks or anything similar on Instagram, you will probably find a lot of pictures of half naked beautiful women wearing a pair of Jordans. Often you can even tell, that it’s not their size. I’m not trying to hate, but I doubt that a woman who is 5’5“ will be a men’s 10. These girls don’t realistically represent the female sneakerhead, they are models that are just doing their job and I don’t think that they would even consider themselves a sneakerhead either. I do not judge them, but I do not agree with the potential influence they could have on younger women, that are probably self-conscious about their own bodies in a world that dictates unrealistic beauty standards. And besides, it is so hard to be taken serious as a woman in the « sneaker world » already, which isn’t made any easier when it seems to be common to wear kicks as a bra or premium cleaner as a thong…Anyways, I’m Piera Montenero, and I’m what people would call a « woman in the industry ». It’s a pleasure to meet you. 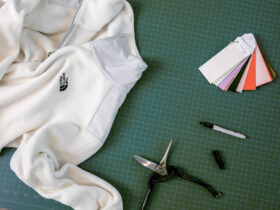 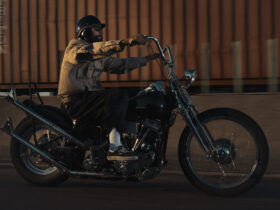 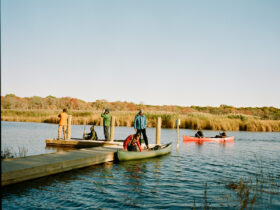 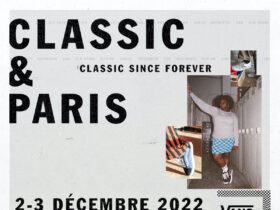 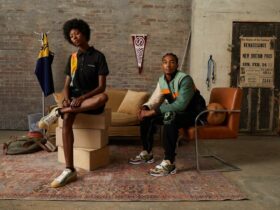 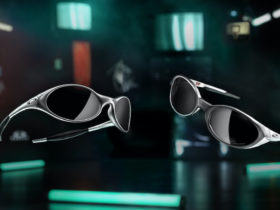 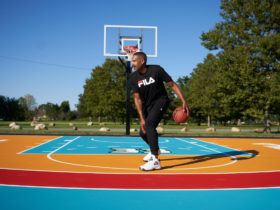