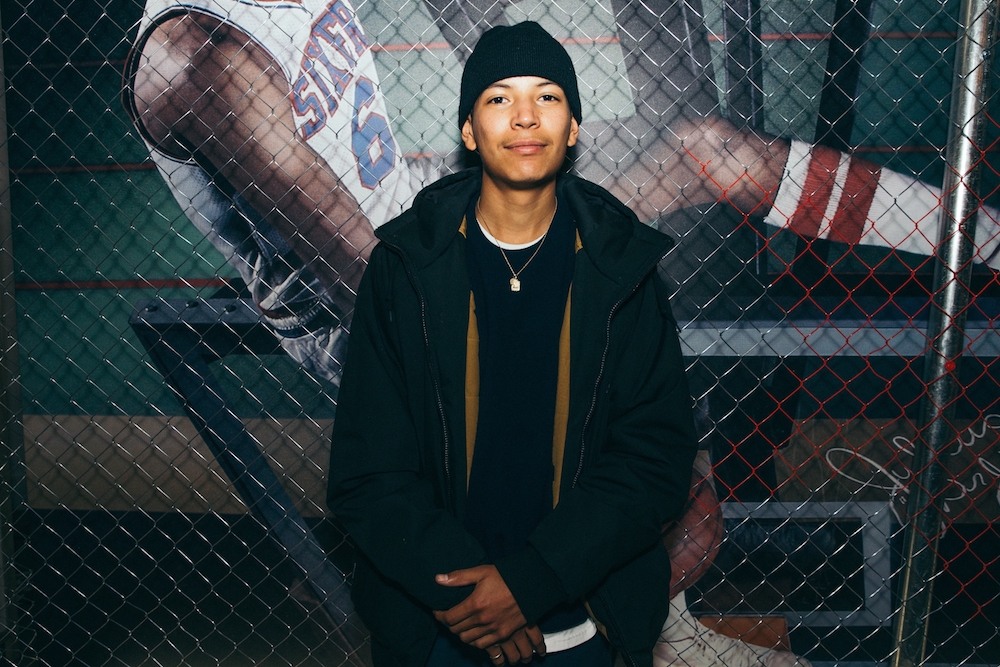 Yeah, I think that it’s for everybody. Like, if you don’t feel on point your all day is been turned off, so you have to get the right outfit .You have to feel good when you stepping out the house. Yes could do it if you are wearing the wrong shirt  you will be thinking about that the whole day or something like that so…

So you are packing multiple shirts when you are not sure?

Yeah, you just got the actual one and a safety one. That’s the shirt you always like if you are wearing something wild, at least you have that one in case.

What style, what brands?

I skate for Volcom clothing so I’m pretty much just wear that. But I’m pretty casual. Nothing too crazy so shirts, hoodies. I don’t really wear button up too much but for the most part it’s casual shirts.

What about the shoes ?

One of the first meeting when we start talking about the shoe, they have like archives of Converse with all the old shoes and we decided that we like the tennis shoe  so we decided to start looking at all of them. We found one that we really like and make something that would be similar to that but you could obviously skate on. And pretty much I took 2 shoes I really like to skate with that already existed and that tennis shoe and we put them together to make a shoe that now I really like to skate.

It’s the sole, the bottom it’s the chucks, the number one. One star CC is pretty much the silhouette and little things about a shoe called the breakpoint , like little stitchings details that’s the tennis shoe.

You could pick among any archives?

Yeah,  there is a lot and everyone at Converse is super supportive and open to whatever I wanted. It was really amazing.

But You did not have an idea of what you wanted before you got there?

I had an idea because for the most part when I skate it’s the classic suede. I wanted something that belong the line of those.

Converse had Bulky skateboarding shoes in the 90’s, were you not interested to use those?

Yeah, that was big then but no.

Growing up in the industry, you have witnessed its evolution?

Skateboarding definitely changed a lot. From the time I was younger, that’s just the way it goes. The level of skateboarding these days is insane. You got 8 year old kids doing the most incredible things and whatever. It’s cool to see the progression.

But you are also part of that progression!?

Of course it’s challenging. Obviously when you skate for so long you get a little more comfortable but there are always new stuffs to learn and other areas to get comfortable and stuffs like that.

What is your next thing then?

Getting a shoe was one of the biggest thing I always wanted. I am really excited and I am thankful for that.

I’d say just put out some more parts and keep it productive that’s the main thing I’m about right now.

I have read that one of your favorite trip was in France, but you don’t remember the exact location?

I think it was Marseille. what I really love about that trip was that we did that hill bump that we went on the top of that mountain and just bumping this hil all the way down over and over again. It was at night, the street lights it seemed like we were in a movie. It was empty and seemed it was literally all of us just going back and forth. We get to the bottom, jump in the van, go back up and do it again. Everyone just having the best time ever, it’s just like something getting out of a movie. The scenery, everything just us cruising down this mountain, the water and just doing it all over again.

Was it always clear that you would make a living out of that?

Obviously you have goals and stuffs you wanna do  and it just worked out, but I was never like stressing me too hard. You know I will always skate no matter what. That’s something that I will always do. 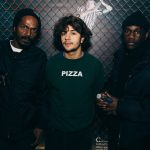 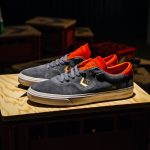 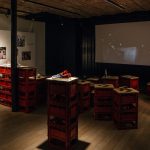 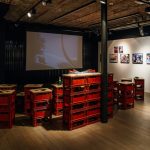 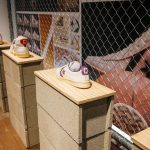 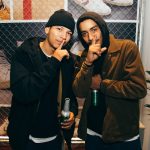 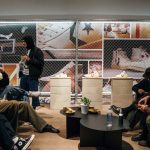 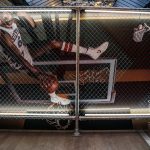 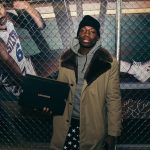 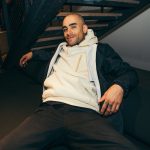 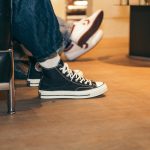 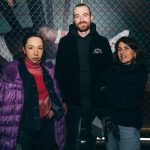 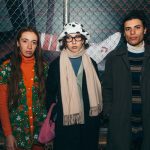 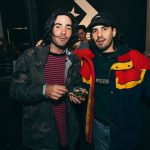 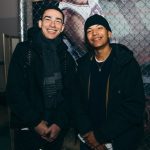 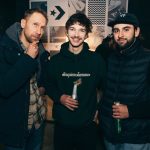 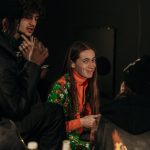 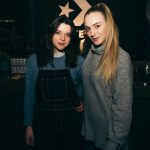 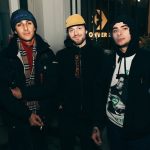 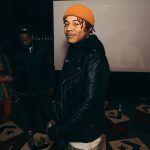 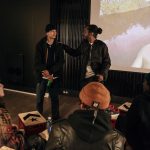 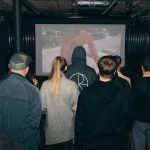 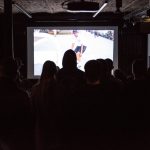 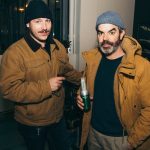 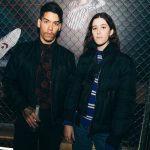 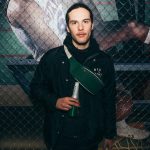 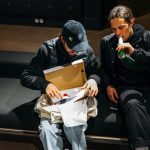