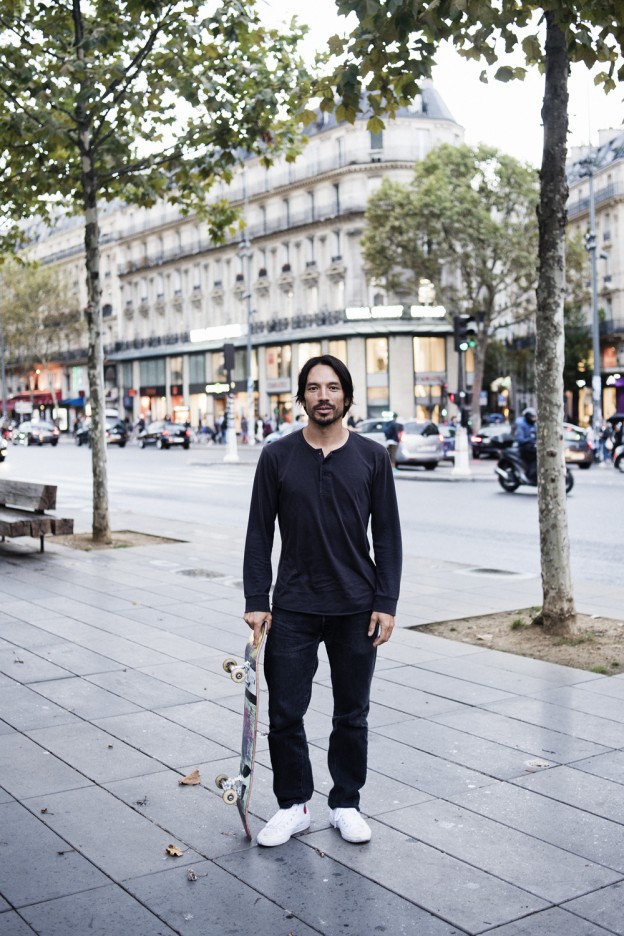 Can you tell us how you started skating, please?

I was 10 years old, my older brother was already skating for a year. At that time, I just wanted to do everything like him. He was breakdancing and I wanted to breakdance too. There was this skateboarding scene in Vegas. His old board became my first board. Basically, I was just sitting on front trying to do stuff.

So there was already a scene in Vegas? I thought you moved to California for skateboarding?

Kind of, it’s a fast forward. It was more like I was in a null, stagnant. Lots of my friends quit skating.  I was 19, just graduating form high school and starting  to go to College. I was already sponsored, I had my first endorsement by a major company at 14 and they wanted me to move out to California but I refused since I was not seeing skateboarding as a career. That’s something I loved to do with my friends at home, when they slowly stopped, I did not skate that much, Yet I was stil sponsored so it was more getting out of Vegas to not get stopped there. Just to see what was out there. I even called my sponsored saying give me a job and I am getting out there, not skating, just a regular job.

So you really liked what you saw in California?

I wanted to see what my options. In California, I fell in love with skateboarding again. Everybody skateboarding everyday, pushing each other with the same passion as in the beginning. Within months I felt like I was 13 again.

Yeah, we are all express ourselves in skateboarding in a deep way. Skateboarding just happen to be the vessel for your art to come out.

Chad Muska, Gonz…What is it in skateboarding that attracts creative people?

I think people feel that, it’s what moves you. Skateboarding is like a symphony, its own music, it’s like a song, you can feel the rhythm.

What is your story with Converse?

We had a strong crew and it never been about the skate but our SHARP, Lowriders, they all came from skateboarding. Of course we all copied styles from videos but with time we are just a bunch of friends going back to basics jeans, white shirts and chucks. Looking down we just wanted to be comfortable and skating wise is about the board feel  so chucks, purcells, one star and Dr J’s.

You turned down an offer at a very young age from another company?

Yes it just did not feel right for me. I love my converse. I could buy 2 chucks for 20 at Helmut store in Vegas.

So you finally signed with Converse in the 90’s and…

I got a hook up from my roommate who was the first pro they ever signed. It was like a dream coming true, I will get all the chucks I wanted and then I received a box of bulky shoes. So I had to go with the big shoes and be corporate.

18 years later you finally get your first chuck

So a couple years ago they offered me my first pro model, I naturally asked for a skateable chuck but I was answered it was already inline. I got it but I try so I try to make it go that way and finally getting my chuck.

Does your philosophy reflects in this collaboration?

it’s more looking on my history with converse and relates it to what I am now. Stitch line from the 70’s since I’m from 76 for the recycled rubber toe, Inspiration of the japanese flag, red dot, chocolate square. I am against animal cruelty, so did not my name attached to anything animal, I wanted them in recycled canvas because classic converse are in canvas, organical laces…

So there were a lot of product development in those?

Converse is so big, they have done stuff, they envisioned this but attached to a name and an ambassador, I’m so happy I didn’t have to compromise. Hopefully it looks cool to some people

Now that you achieve your goal to have a chuck with your all philosophy, what could be your next pro model?

I need to more creative. It would definetly be a classic, maybe loafers, I have a couple of ideas 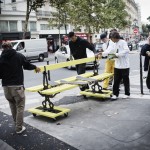 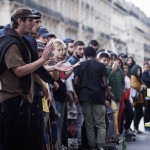 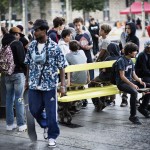 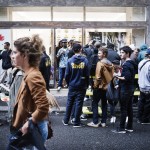 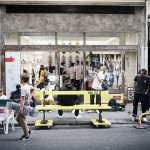 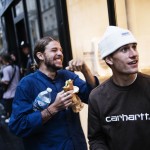 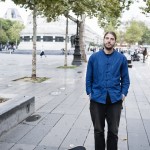 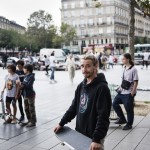 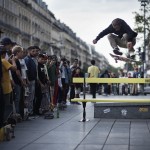 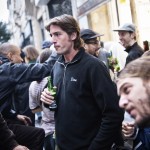 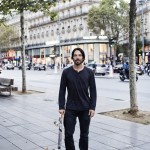 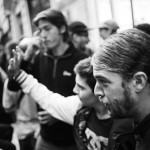 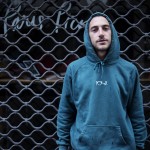 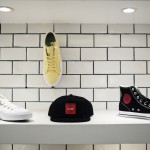 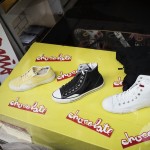 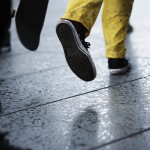 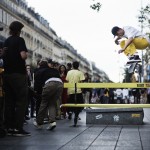